Enter FLIR's Gear Giveaway by participating in their ETD survey.

WILSONVILLE, Ore. — Developed by FLIR, handheld Fido X-Series explosives trace detectors (ETD) use proprietary TrueTrace® detection technology to detect a broad range of explosives with best-in-class sensitivity. These simple to use ETDs are used to detect trace amounts (invisible quantity) of threat materials using either a swipe or by sniffing explosives vapor, expediting frontline decisionmaking for law enforcement and other first responders. 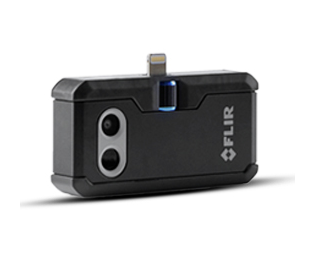 FLIR invites users to participate in their survey, and will use the information to improve upon current and future ETDs. You may take the 6-question survey here.

Participants in the survey will have a chance to win FLIR merchandise, including t-shirts, ballcaps, and a FLIR ONE Pro Thermal Camera compatible with iOS devices. No purchase is necessary to take the survey and enter the giveaway.

Take this short survey for your chance to win.