LAWRENCEVILLE, Ga. — Today, UAVGroundSchool.com announced the addition of two new modules to their acclaimed FAA Part 107 online training program. The new Night Flight Operations and Waivers modules are the industries first detailed lessons in any Part 107 curriculum. These lesson modules, available to all Gold Seal members, provide necessary training for remote pilots who wish to fly their unmanned aircraft after daylight hours. Upon competition of the lessons and passing the internal testing, students will be provided with a Night Training Endorsement signed by a certified FAA instructor. 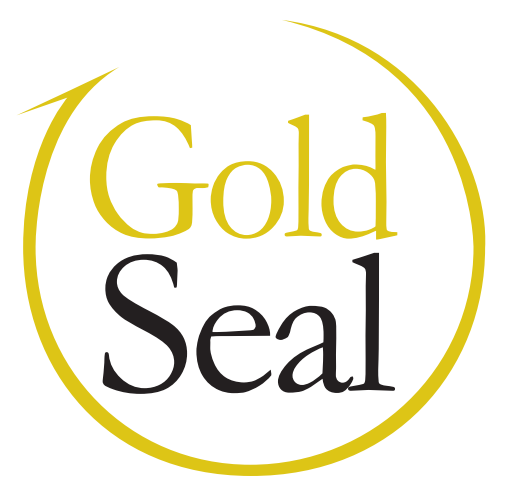 FAA Part 107.29 stipulates that unmanned aircraft may be flown during daylight and civil twilight hours only. In order to fly at night, Remote Pilots must obtain a special waiver from the FAA. The new Waiver Lesson explains this process and suggests considerations that increase the chances of successfully obtaining the waiver. While the waiver is technically for night flying, it's called a Daylight Waiver as it allows remote pilots to deviate from the Part 107.29 regulations. Getting a CFI endorsement, like the one provided by Gold Seal, increases the likelihood that the FAA will approve the waiver request because it proves the pilot has received the mandated training to FAA standards.

The FAA's Performance-Based Standards, documented in FAA Part 107.200b, explains the requirements for obtaining a waiver for night flight operations. Most UAV Pilots are untrained in the regulatory, physiological, and safety of flight issues associated with flight after the sunsets. The new waiver module goes into detail on the five core topics that the FAA requires for waiver requests and shows examples of the most common reasons waivers are denied. Topics such as detailed methods to maintain visual line of sight, how to see and avoid other aircraft, how to continuously know and determine aircraft position, attitude and movement of the unmanned aircraft and how to increase the conspicuity of the unmanned vehicle to be seen at a distance of three statute miles.

Cliff Whitney stated, on behalf of UAVGS, “With thousands of registrations and a '100% you pass or we pay guarantee' the UAV Ground School program continues to be the industry leader, dedicated to the highest quality instruction and safety standards. Our curriculum is taught by FAA certified instructors using FAA-compliant materials that are presented in an online interactive multimedia format, allowing students to learn at their own pace. The lessons are complemented with a robust testing engine using real FAA test questions, an extensive documentation library, and a unique flash card quiz system. No one else offers this amount of detail. The addition of our new Night and Waiver module expands our lead. Our clients include Fox News, CBS, Costar, Norfolk Southern, Union Pacific Railroad, AMA, UAVUS, Precision Flight Devices as well as hundreds of other companies and industry leaders. They rely on our interactive curriculum and especially our detailed approach to safety to train their remote operators.”

About Gold Seal
Gold Seal was founded in 2006 by aerospace author Russell Still. Russell is a six-time Master CFI. He holds Airline Transport Pilot, CFI/CFII, and Remote Pilot FAA ratings and is the primary content author and voice of the program.

Over 55,000 students and pilots have registered since the inception of the Gold Seal Ground School programs. In 2013, Gold Seal joined forces with Cliff Whitney, founder, and president of UAV Experts and Atlanta Hobby, one of the largest equipment providers in the United States, and who conducts in-person flight training. For over 30 years, Cliff has operated as a private sailplane and single engine pilot. He knows photography and video intimately through his time spent in the television industry and as the president of Wolf Camera.

More can be found at www.UAVGroundSchool.com