How to buy apparatus accessories (eBook)

‘I am a firefighter, now retired’: Defining yourself post-retirement

The Maltese vs. Florian cross: Which one is correct?

By delving into the history of the Maltese and Florian crosses, we can understand how the two, together, came to be such an integral symbol of the fire service

Or so we think.

Contrary to popular belief, the Maltese cross is not the cross found on the majority of department logos; that would be the Florian cross. Although both have undeniable similarities, they are indeed different and have different origins.

By delving into the history of the Maltese and Florian cross, we can understand — and settle — where and how the two came to be such an integral symbol of the fire service.

The Maltese cross is an eight-pointed cross formed by four v-shaped elements that each meet at its vertex.

The shape itself has origins dating back to Byzantine culture in the 6th century. It was originally a white cross placed on a red or black backdrop.

WHEN DID IT FIRST APPEAR? 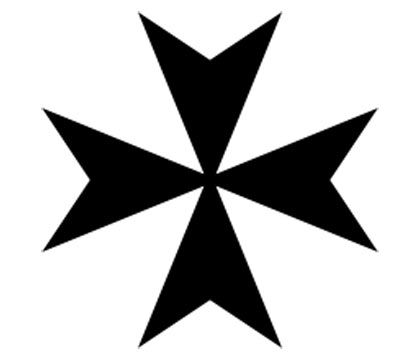 The Maltese cross has origins dating back to the Crusades and the Knights Hospitaller. These knights bore the cross, a religious symbol, on their uniforms. During the Crusades, the Knights battled the Saracens, who used fire bombs made from naphtha. Hundreds of Knights were burned alive, and many fellow Knights did their best to save them. Hence, the first “fire fighters.”

Following the Crusades, the Knights made their way to the island of Malta in the 16th century, where the cross remained in use. A sister organization of the Knights was the Order of St. John’s, a group dedicated to providing care and treating the public. The Maltese cross eventually appeared on the one- and two-euro coins.

While tracking down the Maltese cross’ first appearance in the U.S. fire service isn’t exactly easy, some historians note it was first used by the New York Fire Department in 1865.

WHAT DOES THE MALTESE CROSS MEAN?

For the Knights, the cross’ eight points each represent eight obligations or aspirations, which include:

For St. John’s, the cross’ eight points have similar, albeit different meanings — all of which represent the traits of a good first responder.

WHAT ABOUT THE FLORIAN CROSS? 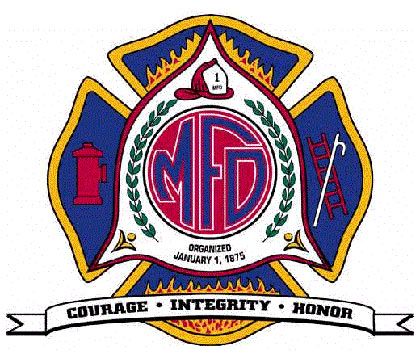 Some historians indicate the Florian cross came into existence in the 4th century and was named after a Roman officer. The Roman army tasked Saint Florian with organizing firefighting brigades for the city. Although St. Florian and his men were not the first firefighters in the city, they were considered the best and most well-known.

St. Florian was later declared a saint after he was sentenced to death for his refusal to worship the Roman gods. Historical images of St. Florian often depict him in uniform with a bucket of water in hand with a burning building at his feet — which is how he became a patron saint of  firefighters.

Which one is the one?

The answer isn’t simple (and neither is the history). Both crosses retain historical significance relating to a group of individuals who battled fire and lived to serve others. Although some argue the Florian cross eventually evolved into the Maltese cross, its Roman ties are a testament to the importance and value of the fire service.

Regardless of which cross your department uses,  they’re both legitimate — and powerful — symbols of the fire service.

Next: Guidelines for wearing the Maltese cross

How the story of the Granite Mountain Hotshots reached millions