The history of Fire Prevention Week

Firefighters have plans A, B, and C – what about the occupant?

Your volunteer retention playbook: How to maintain membership

Your volunteer recruitment playbook: How to develop the plan and execute

EMS response is often considered safer than firefighting, but is it?

Understanding the wedge: A simple machine for forcible entry

While not always obvious, our commanders-in-chief and firefighting have intersected throughout history

George Washington was born on Feb. 22, 1732. And in honor of Washington, and the other U.S. Presidents who have since served, President's Day was deemed a federal holiday each year on the third Monday of February.

While the connection might not seem obvious, our commanders-in-chief and firefighting have intersected throughout history. And there’s no better time to explore that than now.

During the War of 1812, British troops burned the White House. President James Madison and the First Lady were in Maryland at the time. British soldiers allegedly sat down, ate a meal and ransacked the house before setting it on fire. One-hundred-fifteen years later, on Dec. 24, 1929, the West Wing in the White House was significantly damaged by an electrical fire during President Herbert Hoover's tenure.

There's even more firefighting history than just battling blazes at the White House. In fact, many of our founding fathers were volunteer firefighters.

Here's a snapshot of presidents and vice presidents who have had an association or direct involvement with firefighting. 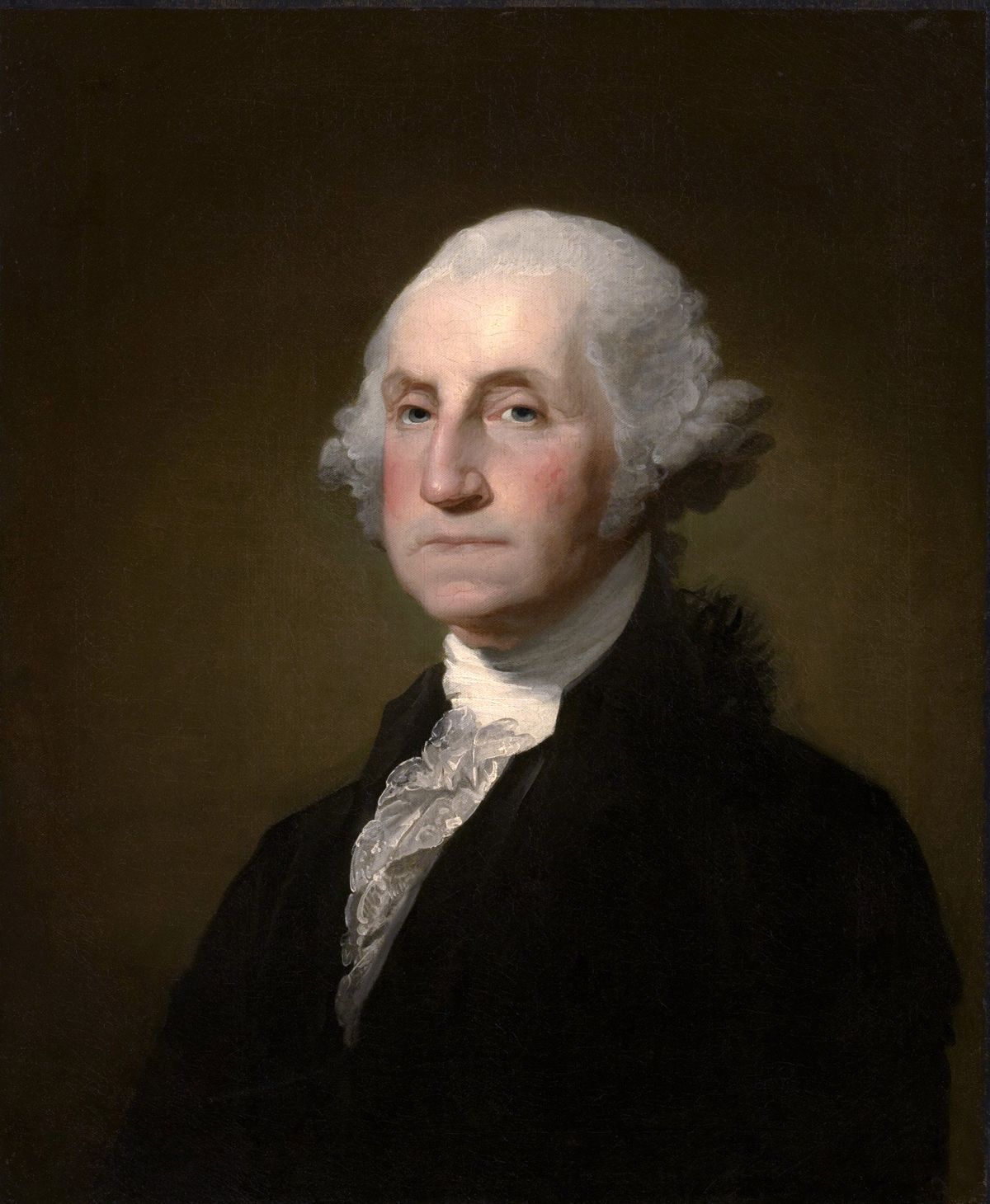 Served from 1789-1797
Not only did he serve as our first U.S. president, but he was also a volunteer firefighter. He served with the Alexandria (Va.) Fire Department after it was founded in 1774. Washington also purchased the town's first fire engine. 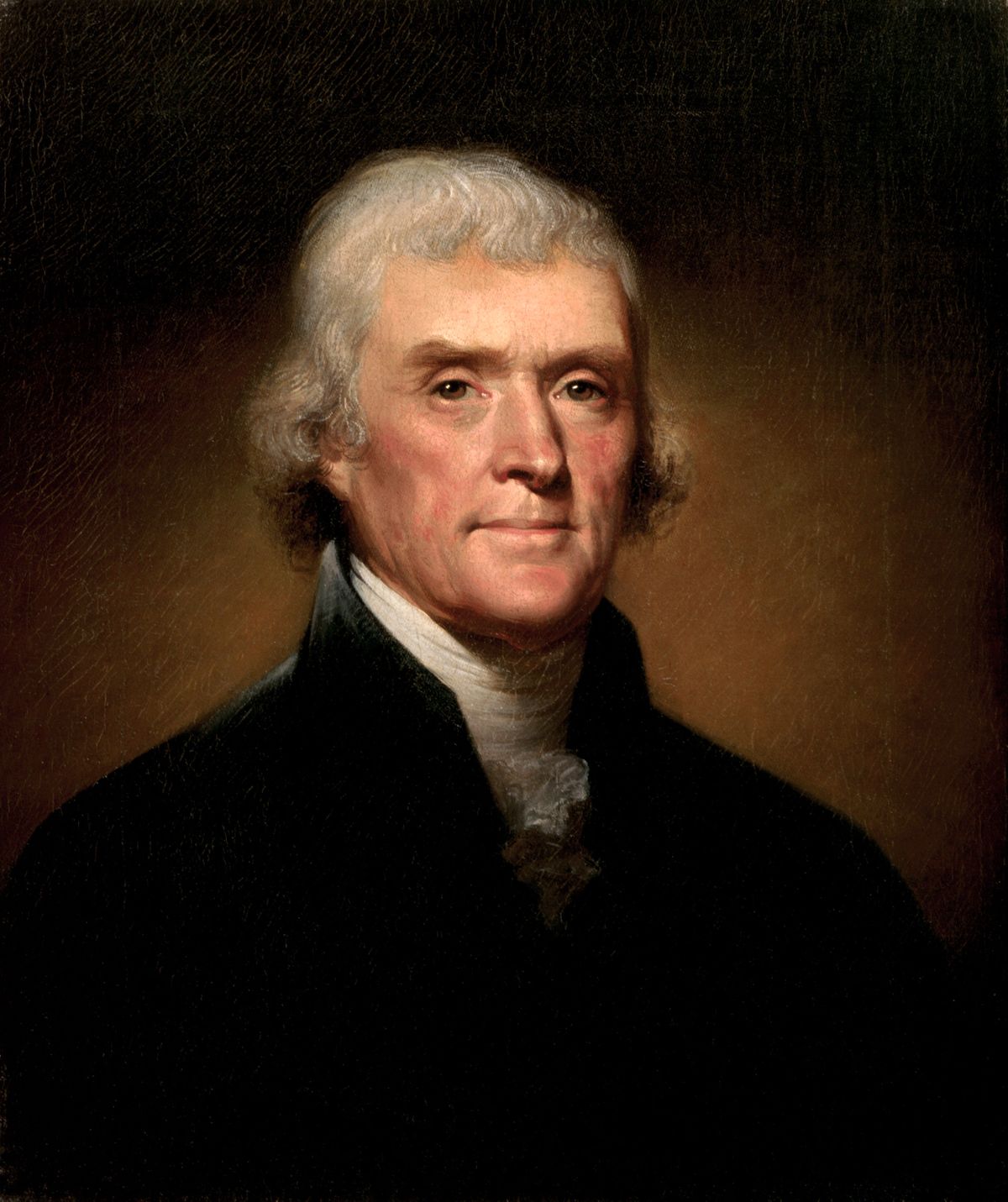 Served from 1801-1809
It has been said that Thomas Jefferson, our third U.S. president, also served as a volunteer firefighter. 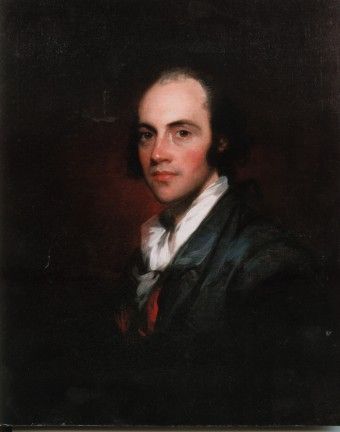 Served from 1801-1805
Burr was the third vice president of the U.S. and it has been said that he also served as a volunteer firefighter. 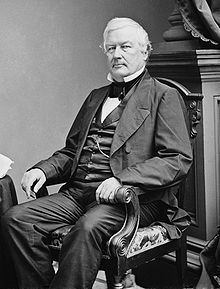 Served from 1850-1853
Fillmore, the 13th president, also served as a volunteer firefighter. 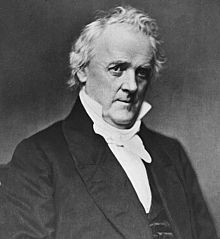 Served from 1857-1861
Buchanan, the 15th president, also served as a volunteer firefighter. 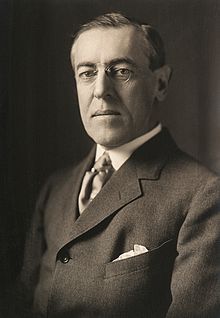 Served from 1913-1921
While not a firefighter, President Wilson issued the first National Fire Prevention Day proclamation in 1920. And since 1922, Fire Prevention Week has been observed each October. 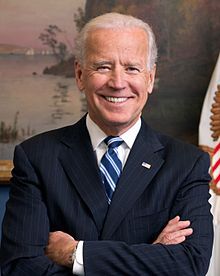 Served from 2009-2017, 2021-Present
While Biden is now most famously known as the 47th vice president and 46th president, he also previously served as a chairman for the Congressional Fire Services Caucus. Firefighters also responded to a crash scene a week before Christmas in 1972. Biden's wife and three children were involved in a car crash while out shopping for a Christmas tree. The crash killed his wife, 13-month-old daughter and severely injured both of his sons, ages 2 and 3 at the time.

This article, originally published on Feb. 21, 2017, has been updated

Sarah Calams, who previously served as associate editor of FireRescue1 and Fire Chief, is the senior associate editor of Police1.com and Corrections1.com. In addition to her regular editing duties, Sarah delves deep into the people and issues that make up the public safety industry to bring insights and lessons learned to first responders everywhere.

Sarah graduated with a bachelor's degree in news/editorial journalism at the University of North Texas in Denton, Texas. Have a story idea you'd like to discuss? Send Sarah an email or reach out on LinkedIn.

The history of Fire Prevention Week

Technology and terror: A brief history of the 2000–2009 fire service

‘I remember one thought as we learned another plane was coming’