Being chief: It's not a popularity contest!

Get ready: The 2019 AFG application is opening soon

It’s like immunizing your brain: Depression, PTSD and suicide prevention

The top fire museums of the Midwest and West Coast 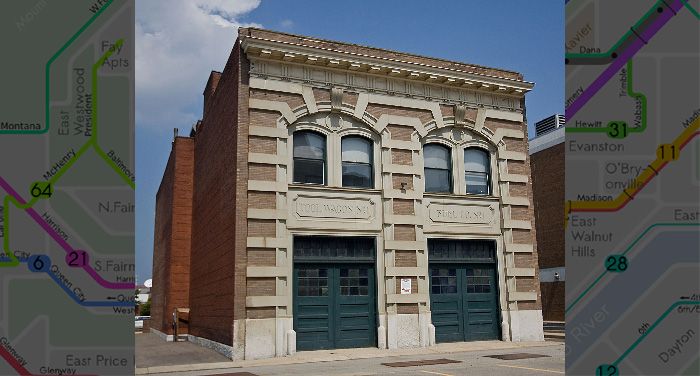 The Cincinnati Fire Museum is located in the heart of downtown. (Photo/Greg Hume)

Did you know that the country’s first paid, professional fire department started out of Cincinnati in 1853? Yes, it’s true. The city has made some unique contributions to the fire service, and is currently housed in the former home of Engine Company #45.

In addition to antique engines and equipment on display, the museum takes care to educate citizens of all ages on fire prevention and safety tips. One of their featured attractions is The Safe House, an interactive exhibit that teaches families what to do in case of a fire emergency at home. 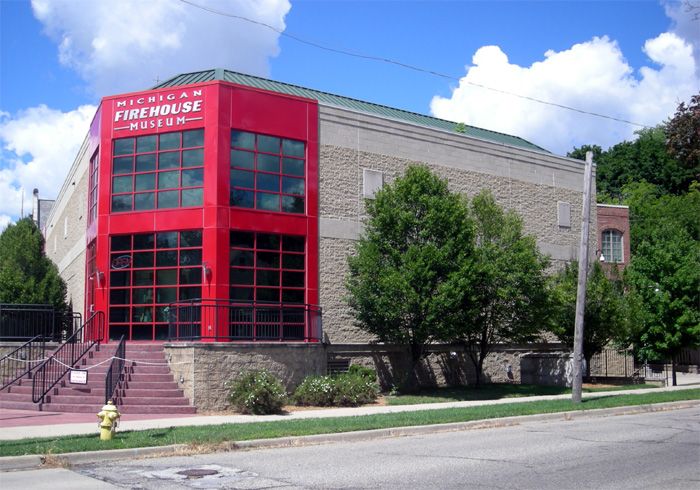 Curious about firefighting in the Motor City? The Michigan Firehouse Museum is your stop. (Photo/Michael Barera)

The Michigan Firehouse Museum is based out of a restored firehouse that’s been maintained through a grant from the MotorCities National Heritage Area Partnership.

The organization boasts the largest collection of fire truck bells in the country, though other galleries focus on the history of firefighting in the State of Michigan, specifically. Other exhibits include retired fire trucks, emblems, equipment, and other archival materials. 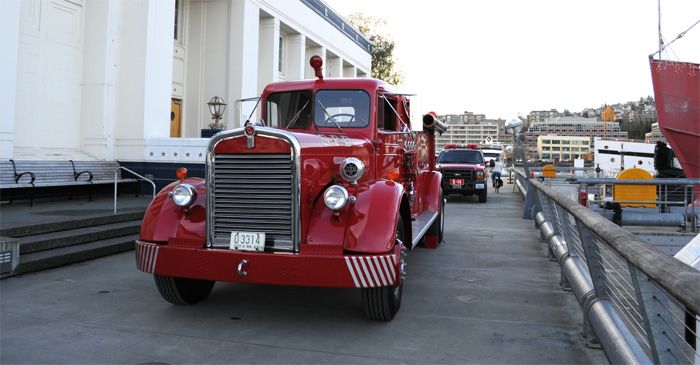 The Last Resort Fire Department is a non-profit organization dedicated to the restoration and display of antique fire apparatus and memorabilia.

This is one of the newer fire museums on the list. It was established in July of 2008 when the Seattle Fire Department relocated some of its apparatus and personnel into a new facility. The old headquarters was repurposed into the chief’s office and invites visitors to check out their rotating displays of firefighting history. 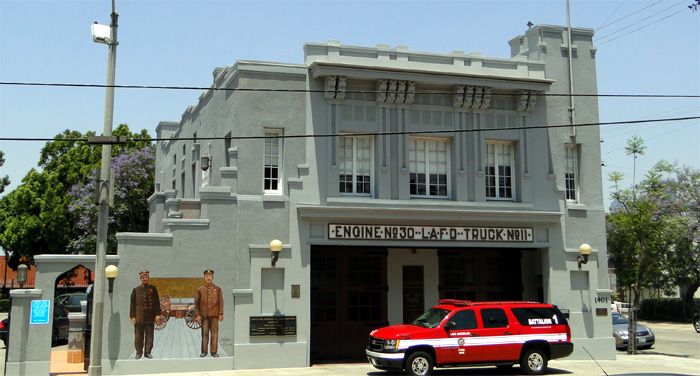 This is actually the first (and so far only) free-standing museum dedicated to black firefighters in the United States. It was established in 1997 in honor of Samuel Haskins, a former slave who became the first African American firefighter in Los Angeles.

The African American Firefighter’s Museum offers insight into the social and racial climate of the fire service in the early 1900’s. These important exhibits show us how far the profession has evolved, and work to “promote diversity and stand up for inequality against all races and genders.” 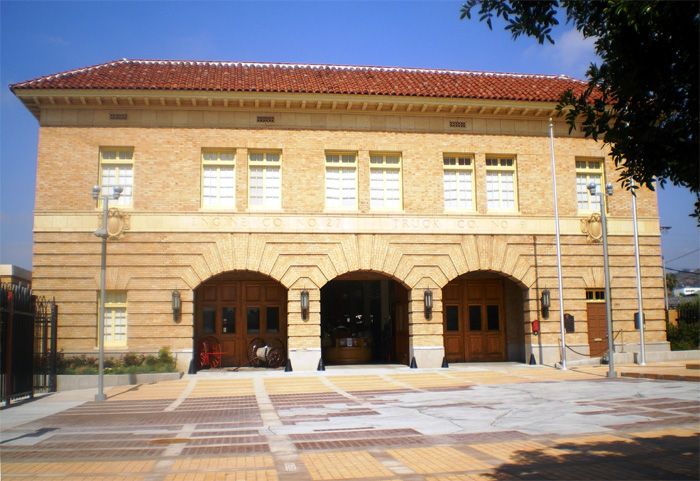 The Los Angeles Fire Museum commemorates the rich history of the American fire service, with special emphasis on the contributions of Los Angeles Fire Department. They have a large collection of restored apparatus and equipment dating back from the late 19th century.

Unique to the fire museums on this list is the Los Angeles Fire Museum’s large collection of EMS exhibits and. The 1970’s television show “Emergency!” is credited by many for advancing the paramedic profession in the United States. The original ambulance used in the show, Squad 51, was transferred to the museum in 1999 and remains the centerpiece of their EMS collection.

After thousands settled in the city of San Francisco to capitalize on the gold rush of the mid-19th century, unsafe building and housing practices caused the city to burn down six times in a period of 18 months. Following these disasters, the San Francisco Fire Department was established as a paid organization in 1866.

The museum is patronized by the Guardians of the City, an organization that celebrates the history and service of San Francisco first responders. They pride themselves on their immaculate restorations of older apparatus and growing collection of firefighting memorabilia.

Great firefighter museums of the South and Southwest

Where to find the top fire museums in the Northeast

Did you know Steve Buscemi was an FDNY firefighter?