Firefighter or civilian safety: Which takes priority these days?

Haven’t switched to rugged? 5 features to look for in your next laptop or tablet

How connectivity can empower your rural fire agency

The two-story, 16,300-square-foot firehouse would house the vehicles needed to get to waterfront incidents quickly

Curbed San Francisco reported that a presentation revealed early designs for a 16,300-square-foot base that would hold rescue watercraft such as jet skis and fireboats so waterfront incidents could be responded to quickly.

The existing fire station was called “grossly undersized” by the San Francisco Department of Public Works, who said the repairs continue to increase in price. The station would also be in danger of flooding due to sea level rise by 2030.

Construction wouldn’t begin until 2019 with a goal of completion set for 2021. The early budget estimate is $39.9 million. 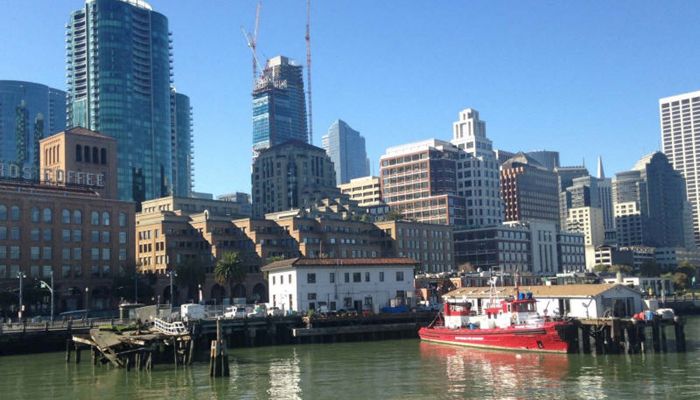 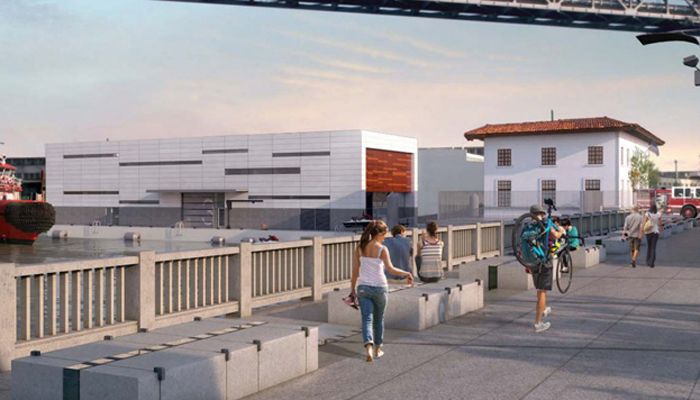 This is a conceptual image of what the fire station would look like. (Photo/San Francisco Public Works) 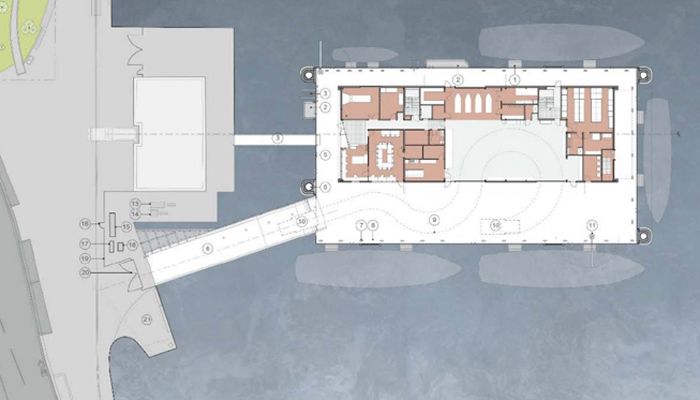 Shown is a layout of the plans for the proposed fire station. (Photo/San Francisco Public Works)