On the pulse: What's new in firefighter rehab equipment

NFPA 1584: Standard on the Rehabilitation Process for Members During Emergency Operations and Training Exercises outlines requirements for the safe, effective and efficient rehabilitation of firefighters following strenuous emergency service delivery (firefighter rehab is not just for fires). The standard addresses nine elements of rehab that fire departments should seek to include in their rehab SOGs:

A rehab accountability system is a vital tool for ensuring that all personnel:

The information collected and logged into a rehab accountability system is an important component for:

The REHAB Personnel Accountability System from Disaster Management Systems provides a simple and scalable method for deploying on-scene firefighter rehab with the required documentation and accountability processes that are compliant with NFPA 1584. The system includes an intuitive workflow-based design, an accurate accountability procedure and a tag-driven system to help optimize rehab operations.

As the next phase for its digital command and control solution, ICx, Battalion 3 Technologies has introduced Rehabx, a digital solution for on-scene firefighter rehab. Rehabx features an intuitive design that enables the incident commander to track individuals and companies through rehab.

The Orange County (Calif.) Fire Authority conducted a hydration study involving 126 firefighters in 2007. Several of the study’s result might surprise you [1]:

In that study, the firefighter participants were asked to ingest a core temperature capsule that enabled the researchers to monitor their core body temperature during the test activities and while receiving on-scene rehab. One take away from this is that when using tympanic or oral thermometers in rehab, rehab personnel should add at least 2° F to those readings to obtain an approximate core body temperature.

A study monitoring firefighters who exercised while wearing PPE in a heated room found no significant differences in efficacy for the most common methods used for cooling firefighters in on-scene rehab: infusion of cold normal saline, fans, forearm immersion in water, hand cooling or water-perfused cooling vest [1,2].

In the Orange County study, the researchers reported that wet towels had the same reducing effect on body core temperature as cooling chairs. Interestingly, when asked their cooling method preference, most of the study subjects selected wet towels [1].

The manufacturer of  Cool Towels touts their product’s use of an all-natural cooling solution and towels made from 100 percent cotton as a more user-friendly cooling option for on-scene rehab. Each pre-moistened Cool Towel comes in a resealable package and the towel can be reused during an incident.

The PIP EZ-Cool Cooling Towel is activated using a small amount of water. The moist fabric feels cooler than the ambient temperature, remains cool for hours and is easily reactivated by adding water and wringing it out.

The Coolshirt Aqua Vest Active Firefighter Rehab System was developed using NASA study guidelines. The controlled cooling system circulates ice and water through a variety of Aqua Vest cooling garments. The various garments can be used proactively by firefighters during operations like hazmat incidents, and for active cooling in an on-scene firefighter rehab area.

The Immersion Cooling Equipment (ICE) is a lightweight and portable heat stress prevention unit. ICE provides a convenient height for users to immerse their hands and forearms to reduce body heat. ICE easily allows up to six individuals the ability to safely cool their core during rehab cycles. In an emergency where full immersion is necessary, ICE can hold the full body weight of one adult.

Heat-activated PhaseCore cooling products absorb body heat and provide a long-lasting cooling effect that will not overcool the body. PhaseCore products can also be used proactively and retroactively for the cooling of emergency personnel.

The Schaefer 18-inch Misting Fan system uses a patented hub that increases air flow from the fan and releases an ultra-fine mist in the sweet spot of the fan’s air stream. The Schaefer design creates maximum flash evaporation as the mist absorbs the energy it needs to evaporate. The system has a 10-gallon reservoir tank that when filled with ice and water, can create an effective rehab zone with an air temperature as low as 30° cooler than the surrounding ambient temperature.

The Tele-Lite Mister Rehab Kit is a portable cooling nozzle that eliminates the need to carry a separate, dedicated cooling unit. This small, portable, mister attaches directly to the outlet guard or front grill of almost any fan and connects to a standard 3/4" garden hose. The nozzles direct a fine vapor mist into the discharge of a smoke ejector or almost any positive-pressure fan.

The 37°C Fire Rehab line from DQE supports the NFPA 1584 Rehab Standard with four Rehab packages: Rehab Shelter, Core Cooling, Core Warming and Personal Hygiene. Each component can be purchased separately, or as one package, the Complete Rehab Solution.

NFPA 1584 contains specific requirements for the medical monitoring of firefighters in on-scene rehab. The on-scene rehabilitation of firefighters engaged in emergency operations is not a stand-alone activity. Rather, it should be an integral part of a fire department’s health and wellness program for its members. 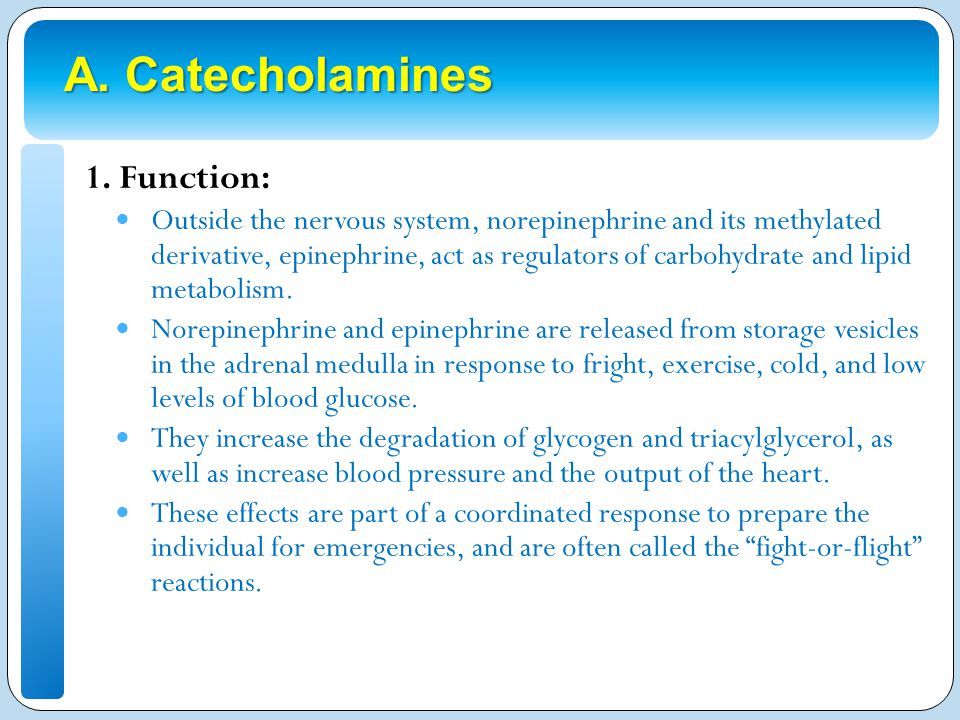 The study results also showed that platelet function and number, along with the blood’s ability to coagulate and fibrinolytic variables (the process that prevents blood clots from growing and becoming problematic) had also increased significantly, suggesting that the ability of the body’s cells to self-regulate was disrupted.

Cardiac monitoring also showed that the test subjects’ vascular function was significantly affected, reflected in a reduced ability to perfuse heart tissue [3]. These physiological changes may just be the smoking gun that explains why firefighters increasingly suffer cardiac events, including cardiac arrest, hours (even the next day) after engaging in strenuous emergency service activities [3].

Data such as this (and more study is certainly warranted) seems to indicate that effective and efficient on-scene rehabilitation for firefighters is a necessity for fire departments to maintain positive gains made from their health and wellness programs.

NFPA 1584 also requires that all firefighters who’ve been exposed to smoke be assessed for possible carbon monoxide poisoning. The symptoms of CO poisoning are non-specific and easy to miss. Frequently, victims typically present with symptoms more closely associated with the flu or food poisoning. While not a new product, the Masimo Rad-57 is a two-in-one piece of patient care equipment that gives rehab personnel both a pulse oximeter and a field tool for detecting elevated CO levels in firefighters during their rehab rotation [4].

Other point-of-care medical devices that have a role in medical monitoring include ECG (both 3-lead and 12-lead) monitors, and end tidal CO2 (ETCO2) monitors [5]. Handheld ETCO2 monitors, like the Capnocheck II Hand-Held CO2/SpO2 Monitor and the LoFlo Sidestream CO2 monitor, can provide on-the-spot measurements of ETCO2, respiration rate, SpO2 and pulse rate.

5. Fire Recruit. What role do point-of-care devices have in firefighter rehab. https://www.firerecruit.com/articles/139594018-What-role-do-point-of-care-devices-have-in-firefighter-rehab

Battalion Chief Robert Avsec (ret.) served with the Chesterfield (Virginia) Fire & EMS Department for 26 years. He was an instructor for fire, EMS and hazardous materials courses at the local, state and federal levels, which included more than 10 years with the National Fire Academy. Chief Avsec earned his bachelor’s degree from the University of Cincinnati and his master’s degree in executive fire service leadership from Grand Canyon University. He is a 2001 graduate of the National Fire Academy's EFO Program. Beyond his writing for FireRescue1.com and FireChief.com, Avsec authors the blog Talking "Shop" 4 Fire & EMS. Connect with Avsec on LinkedIn or via email.

How well do you know the key components of a firefighter rehab program?

Fueling up: What to serve during firefighter rehab operations

Fire rehab in the wildland: What every firefighter should know

Safety Stand Down: How your volunteer members can reap the benefits