How to become an Air Force firefighter

Why are fire trucks red?

The opportunity to serve: How the ADA changed the fire service 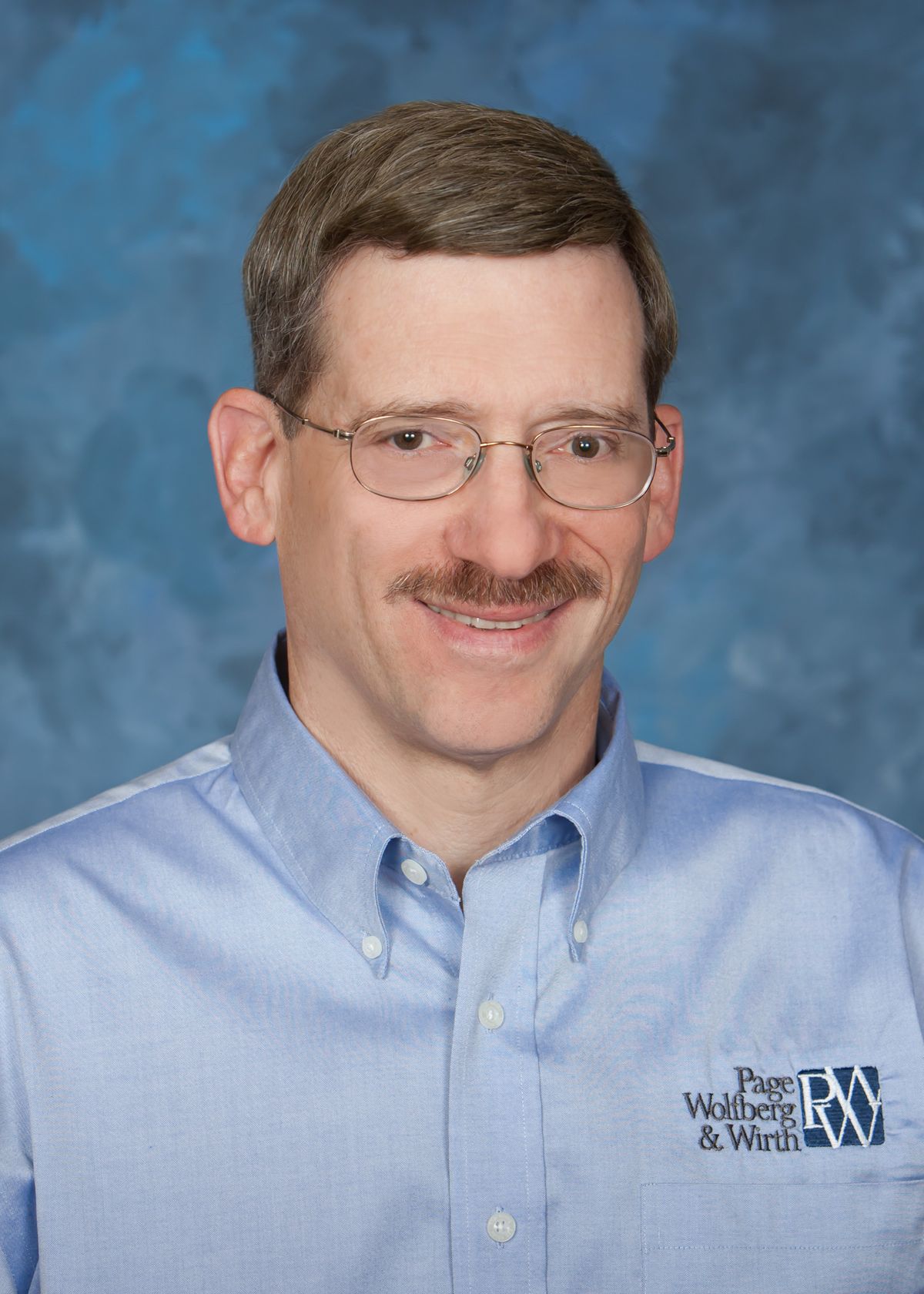 It is tempting to expand fire operations to provide ambulance service in the pursuit of additional revenues. But there are several considerations that may cause a fire chief to think twice before deciding to take on this additional responsibility.

With rare exceptions, fire suppression services do not generate revenue. The primary funding for these services is generally property, or other taxes or assessments imposed by a municipality. That funding may be supplemented by donations and fundraising, and perhaps state and federal grants. Yet these additional revenues, combined with municipal funding, may fall short of meeting the operating expenses of the fire department, including ensuring the reserves needed to replace fire apparatus and equipment as needed.

Revenues from providing ambulance service can be enticing

Not wanting to overburden the taxpayers for the cost of community fire suppression services, fire chiefs may be tempted to make the move to supplement funding by expanding the department’s operations to include revenue producing ambulance transports.

But, just because a provider of ambulance service can bill for its ambulance transports, does not always result in collected revenues, or revenues exceeding the cost of providing the service. Payor mix is critically important. What are the demographics of the population to be served? If the population is primarily the elderly, this means a large percentage of the patient mix will be Medicare beneficiaries. For most ambulance service providers, Medicare reimbursement does not cover their costs in transporting Medicare beneficiaries. Medicaid reimbursement is typically much worse. If a large part of the population is on Medicaid, the struggle to cover costs will be even more difficult.

As to persons who are uninsured, they are frequently unable to afford payment. Their unpaid charges may need to be written off after reasonable collection efforts fail. Commercial insurers, on the other hand, generally pay an amount that at least covers the ambulance provider’s costs of providing the service. But, even though commercial payers may provide the best reimbursement, the number of commercial payers that are willing to pay the ambulance service’s full charge is declining.

If a large portion of the population lives near the poverty line, or is covered by Medicaid or Medicare, it is likely that the ambulance service revenues will not cover the provider’s operating costs. Regardless of the size of the population, there will be certain fixed costs; and ambulances, just like fire apparatus, eventually need to be replaced. A new ambulance can easily cost more than $150,000.

If the population to be served is small or widely spread over a large area, it also may be difficult to generate enough revenue to cover costs, let alone produce a profit. Likewise, if the population is young, there may not be enough calls to cover the costs. Younger people tend to have fewer chronic conditions than the elderly that result in patient conditions justifying medically necessary ambulance transports.

Also consider; operating an ambulance service will expose the fire department to previously unexposed liability. Sometimes, a patient’s condition worsens during an ambulance transport or at the hospital. A lawsuit could be filed in which the patient alleges harm caused in whole or in part by the negligence or gross negligence of the ambulance crew.

Depending upon state law, there may be some protection from civil liability in the form of a qualified immunity – such as requiring the plaintiff to prove gross negligence rather than ordinary negligence in order to prevail. State law may provide additional liability protection for political subdivisions that provide ambulance service, but costs would nevertheless be incurred in defending against such lawsuits.

The worst case is that the patient prevails and the fire department is assessed damages. These are potential additional costs that a fire chief needs to consider in determining whether taking on the additional responsibility of providing ambulance service is the right decision.

When considering whether to assume the additional responsibility of providing ambulance service, a fire chief needs to evaluate many financial issues to determine if it would be a viable expansion of its traditional fire suppression services.