What is the best military branch for firefighters?

Declining volunteerism: How to manage the biggest challenges facing the fire service

The driver reached 190 mph in his Corvette and dodged losing his head by lowering it just as he crashed into a truck, according to the Daily Mail. 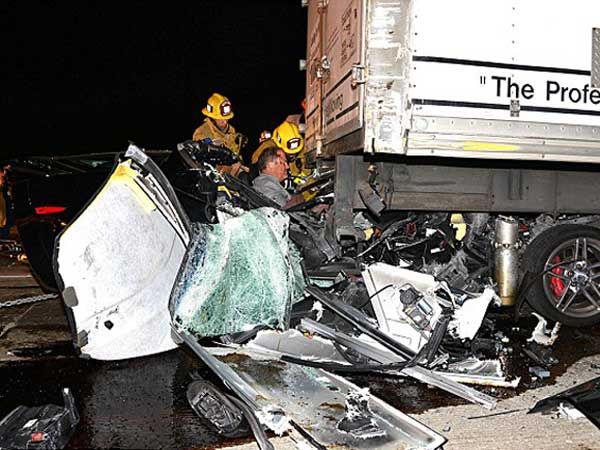 The Corvette got lodged under the truck, six feet of it going underneath the vehicle, the driver's head millimeters from making impact to the truck.

Retired LA firefighter Rick McClure, 60, now a photographer, was one of the first to arrive at the scene to help the driver.

'He was very lucky to say the least. In the past drivers have been decapitated after crashing underneath trucks so a law was introduced so they had barriers to prevent this," McClure said. 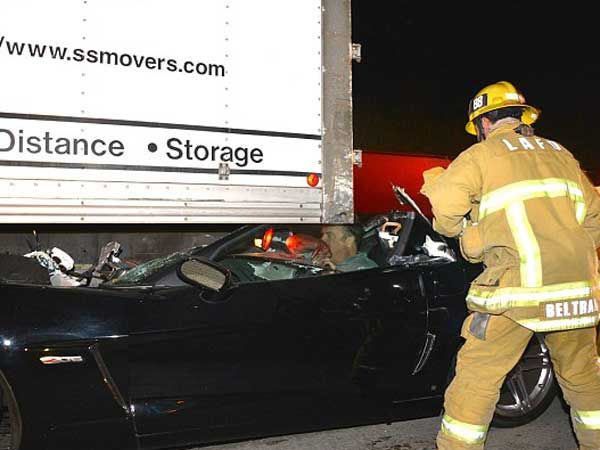 The driver was transported to the hospital with minor injuries.

19 injured when tree falls on garage

How to buy extrication tools (eBook)

Man reunites with rescuers after bus crash left him paralyzed